Cadwell park hosted round 4 of the Gaz Shocks 116 Trophy. The forecast predicted rain, however the teams were greeted with a dry circuit and sunny spells.

Qualifing came to a premature end with a car clipping the tyres coming onto the pit straight. The barriers needed some attention from the MSV team, so the session was called. The quickest time was set by Sam Yates in the 777 machine. Mark Burton claimed a strong second. Louis Woodward featured in his best session to date with P3. Alongside Woodward was the number 5 machine of Anthony Seddon. The third row was claimed by Ben Seybold who was alongside Jack Godden. Lewis Tindall and Andrew Woodbine took care of row 4, with the top ten completed by Alex and Guy povey in 93 alongside the number 1 car of Reddish and Woodgate. 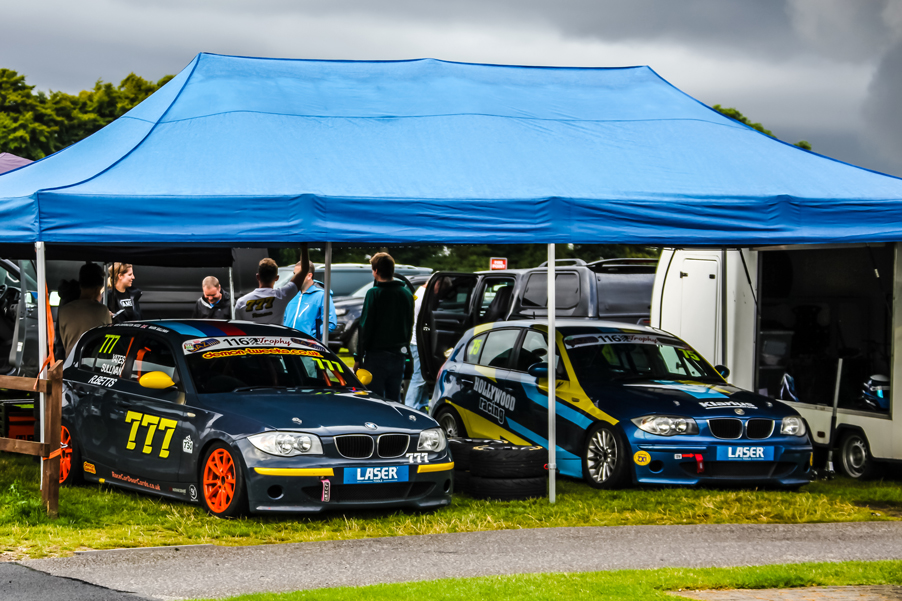 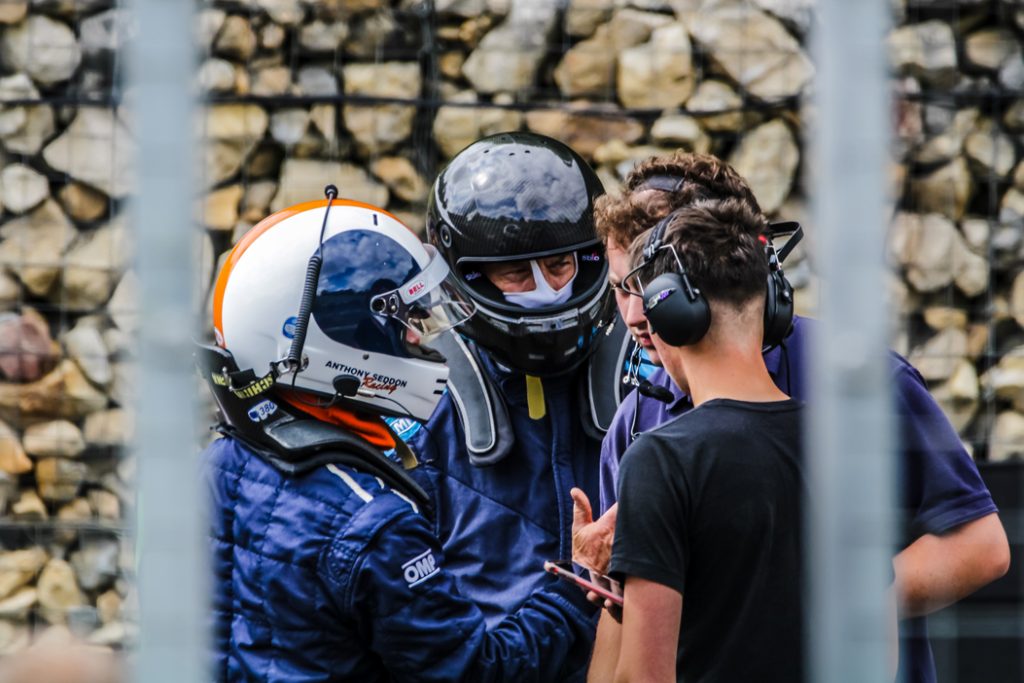 After a single green flag lap, the lights were extinguished and the field blasted into turn one flat out. As the cars exited turn one, the first couple of rows were in grid order with millimetres separating them. Tindall was on the move up to 5th place at the expense of Seybold and Godden. As lap one came to a close, an unfortunate incident brought out the safety car to recover a stranded car. 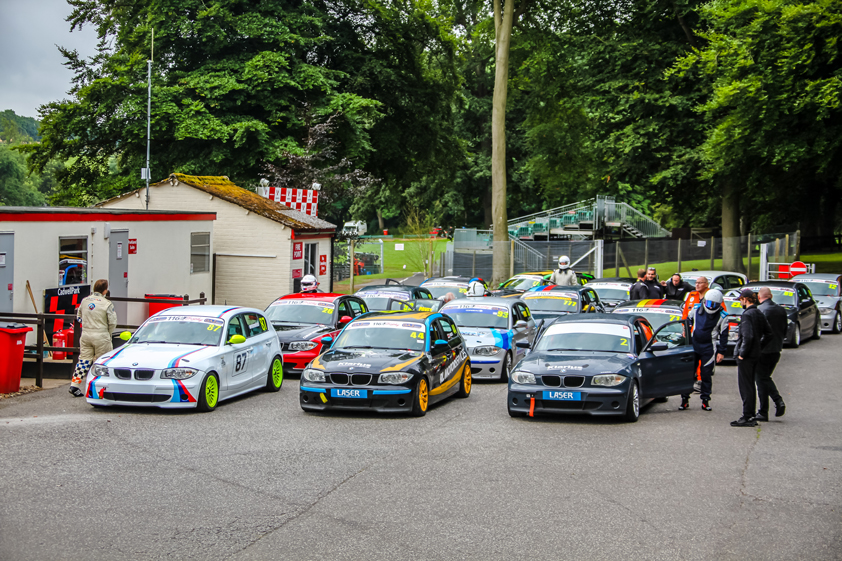 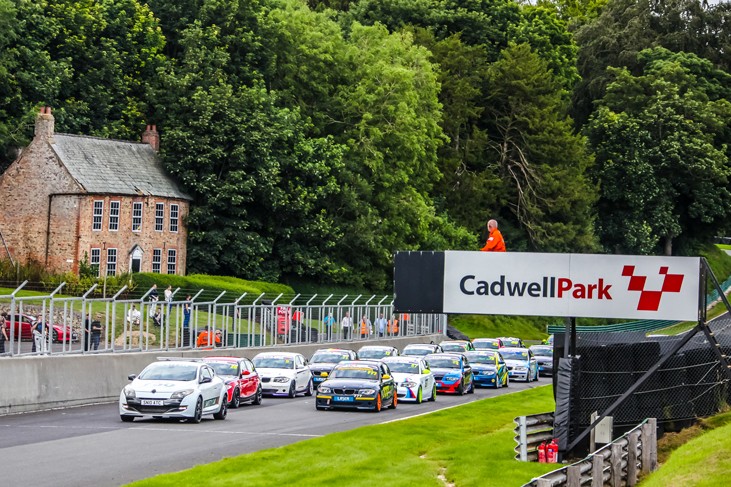 Swift work from the MSV team meant racing could get under way after just a couple of safety car laps. The field blasted away again, once again with millimetres between them. Tindall was immediately on the offensive, hounding Alan Corfield in the number 5 car for several laps before passing and setting his sights on Woodward. Another car on the move was the 232 machine of Christopher and Simon Baines. Neither had driven the car until qualifying and, after finding there feet, they were on the attack, eventually finishing 12th after starting 21st on the grid. 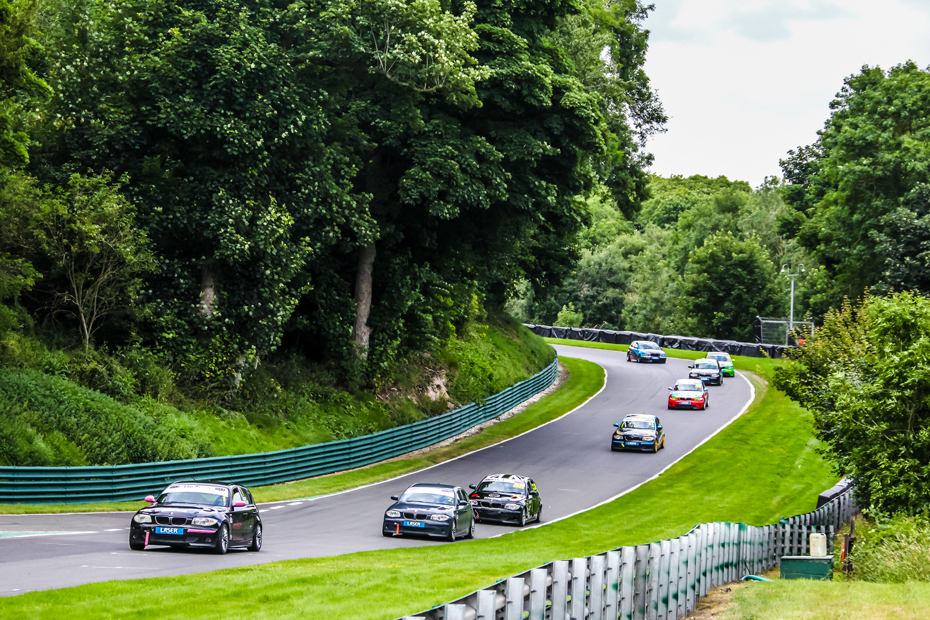 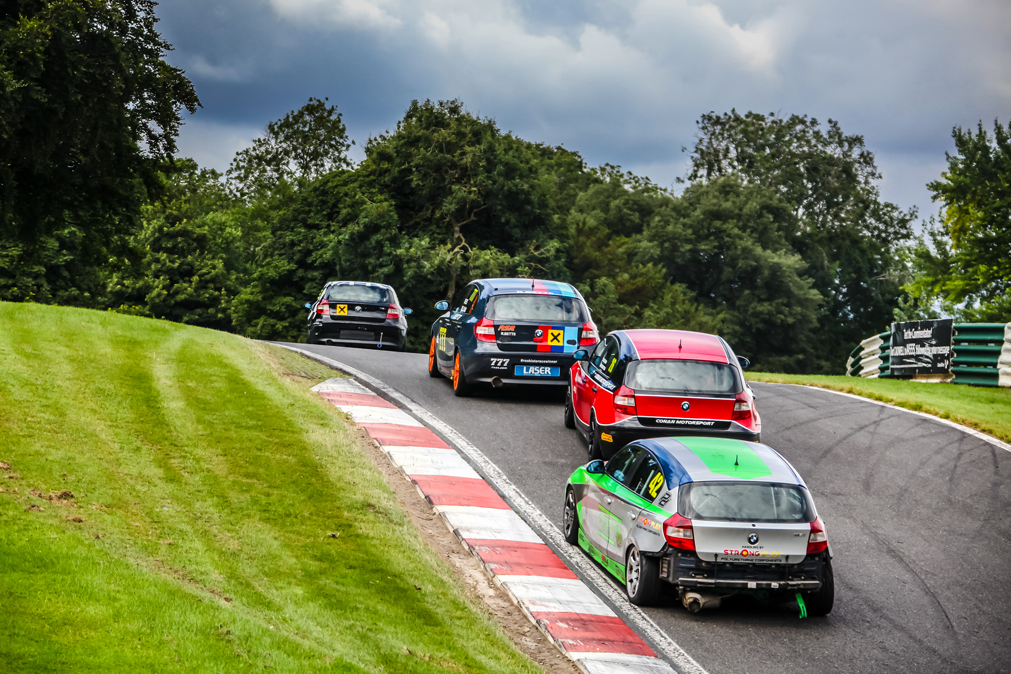 As the pit stop window came to a close the 777 machine was still leading with Mark Sullivan at the wheel, however 75 was on the offensive again with Andrew Bayliss now at the wheel. Bayliss managed to pass Sullivan and eventually take the flag in P1. Mark burton and Simon Glenn stormed to second in the Conan Motorsport machine with the podium completed by Anthony Seddon and Alan Corfield in the number 5 car. Mark Sullivan bought the 777 home in fourth place with Andrew woodbine rounding out the top 5. Unfortunately Carvell and Tindall missed the pits whilst a large portion of the rest of the field pitted for the first of their mandatory pit stops. 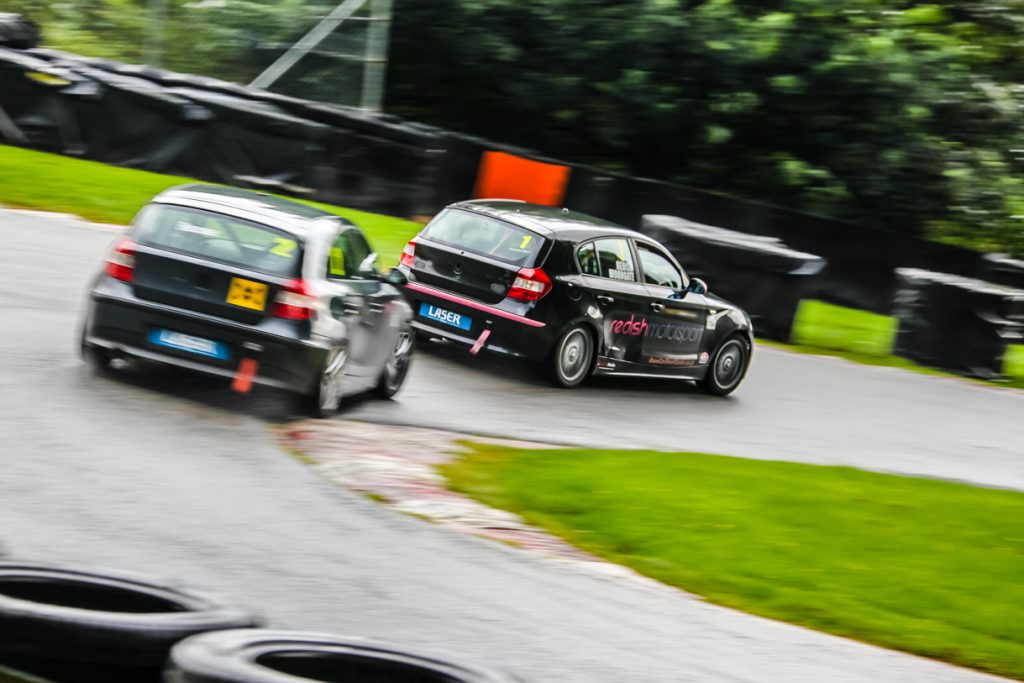 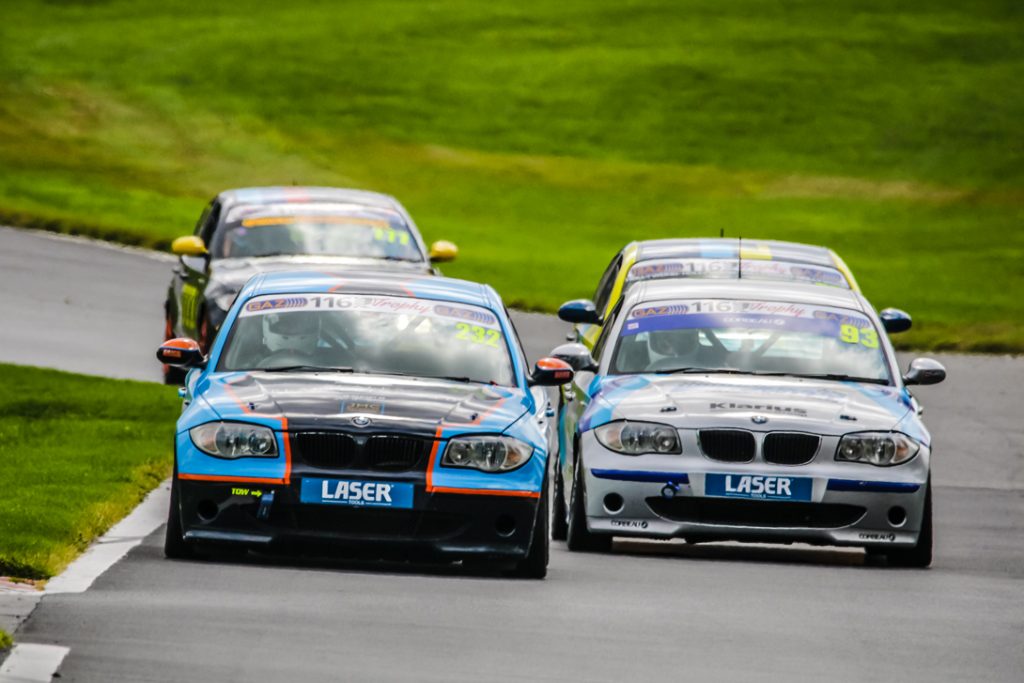 Post race Tindall and Bayliss dedicated the win to their teammate Lee Hollywood and his family who, after a short illness, passed away the week before Cadwell.

Driver of the day went to Andrew Woodbine who was strong & consistent all day and only just missed out on a podium.

The next round takes us across the border to Anglesey in North Wales.